via Fifty years ago, Bobbi Gibb was a bandit, and now she’s a legend — Fit and Feminist 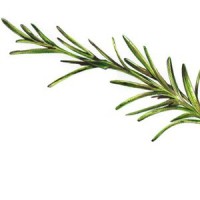